This law has three major aims:

The law uses the term marriage brokerage to refer to "any activity that provides a paid service whereby individuals are paired together with the direct or indirect aim of achieving marriage or a stable relationship". As such, the law applies to dating agencies, as well as to clubs, provided that their services include the activities cited in the definition of marriage brokerage.

To achieve this objective of transparency, the law provides for a registration system for dating agencies. It is not an accreditation system that aims to oversee the quality of the services offered; instead, it is a simple register that inventories the businesses working in the industry.

In addition, classified ads from dating agencies must include certain information making it possible to identify agencies and to get further information on members' "profiles".

The consumer-protection measures include:

Since 7 January 2006, it is illegal to engage in professional marriage brokerage activities without registering in advance with the Belgian Crossroads Bank for Enterprises (as per the Administrative Simplification Act II of 15 December 2005).

Agents from the Directorate General of Supervision and Mediation have jurisdiction to inspect for and establish the existence of violations of the Law of 9 March 1993 (Ministerial Decree of 28 May 1993 – Official Gazette of 16 June 1993).

The law provides for sanctions in its criminal provisions that render it possible to put a halt to practices that are deceitful or in violation of human dignity. The law provides for a warning procedure, followed by an injunction procedure, and the possibility for the Minister to suspend non-compliant companies' registration or bar them from marriage brokerage altogether.

TO CHOOSE THE ATOUTCOEURS DATING AGENCY IN BELGIUM

OUR APPROACH
The Key to Our Success 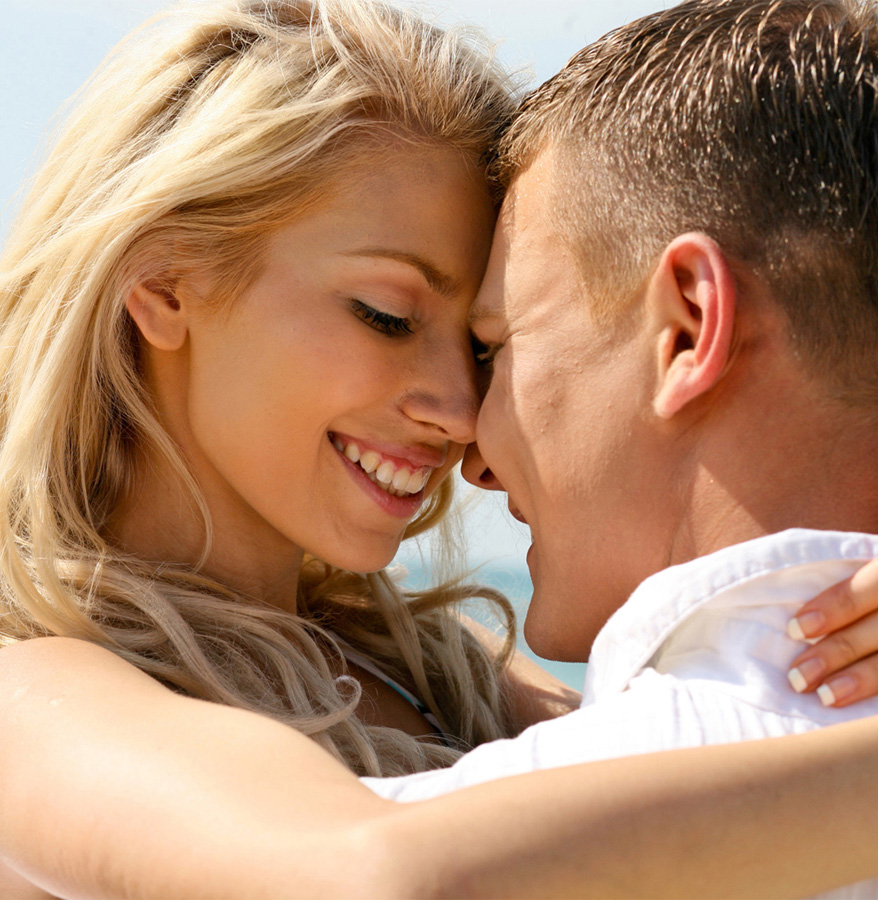 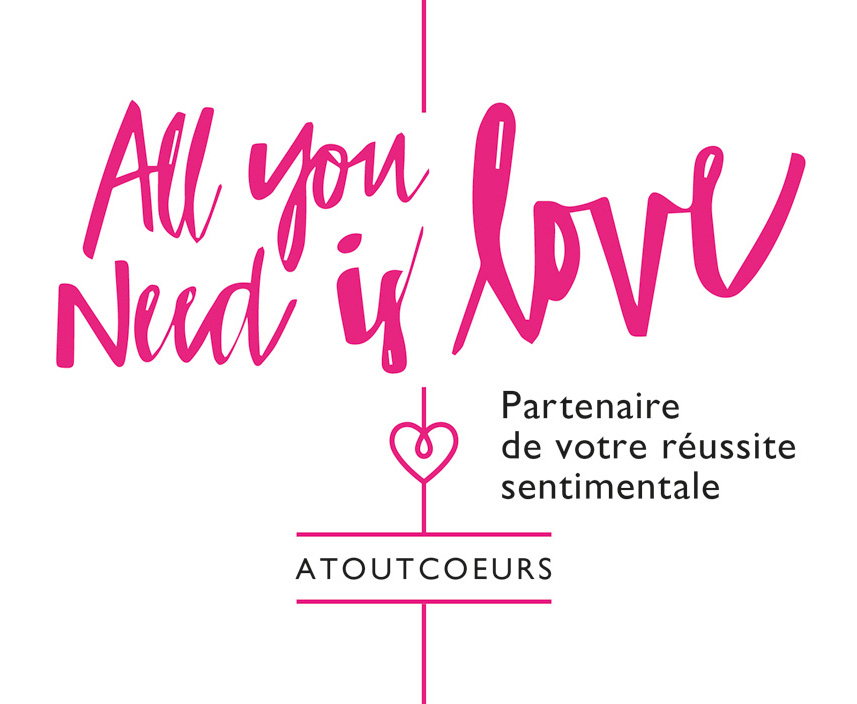 THE ATOUTCOEURS DATING AGENCY – BELGIUM:
SERIOUS AND HIGH-QUALITY DATES SINCE 2009